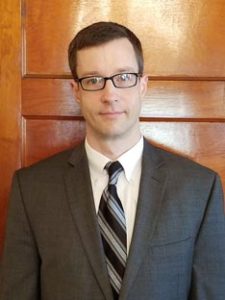 ●  United States District Court for the District of Columbia, 2016.

●  United States District Court for the District of Maryland, 2013. 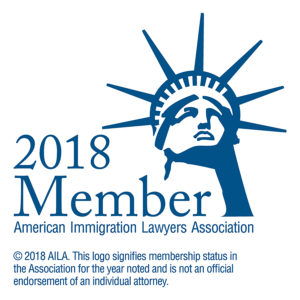 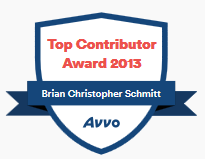 Mr. Schmitt joined Hake & Schmitt in 2010, became a partner in 2012, and became president of the firm in 2018.  He is a leading scholar on J-1 waivers, especially in the difficult area of program, policy, and foreign relations issues in J-1 waiver cases involving U.S. Government funding, such as Fulbright cases.

He graduated from the University of Detroit Mercy School of Law in May 2008, with a book award for outstanding work for the Immigration Law Clinic.  He has Bachelor of Science in biology with a concentration in molecular genetics from The Ohio State University, Columbus, Ohio (2002).

He has been a volunteer member of the National Ski Patrol since 1995.

Sometimes, You Just Have to Sue to Get What You Need: The Basics of Immigration Litigation, with Leslie K. Dellon and Thomas Ragland, AILA Midwinter Conference, Cancun, Mexico, February 2, 2018.

Physician Immigration for Experts-Session 1, with Debra A. Schneider and Elahe Najfabadi, ILW.com, November 12, 2015.

Provides legal assistance to soldiers and their family members in areas such as: family law, landlord-tenant, consumer protection, and estate planning.

Joint Operational Access Exercise with the XVIII Airborne Corps, Fort Bragg, North Carolina. Served as an international and operational law attorney during a war game scenario involving the deployment of over 1,100 paratroopers.

The founder of the firm, Bruce Hake, is semiretired and serves as Of Counsel to the firm.